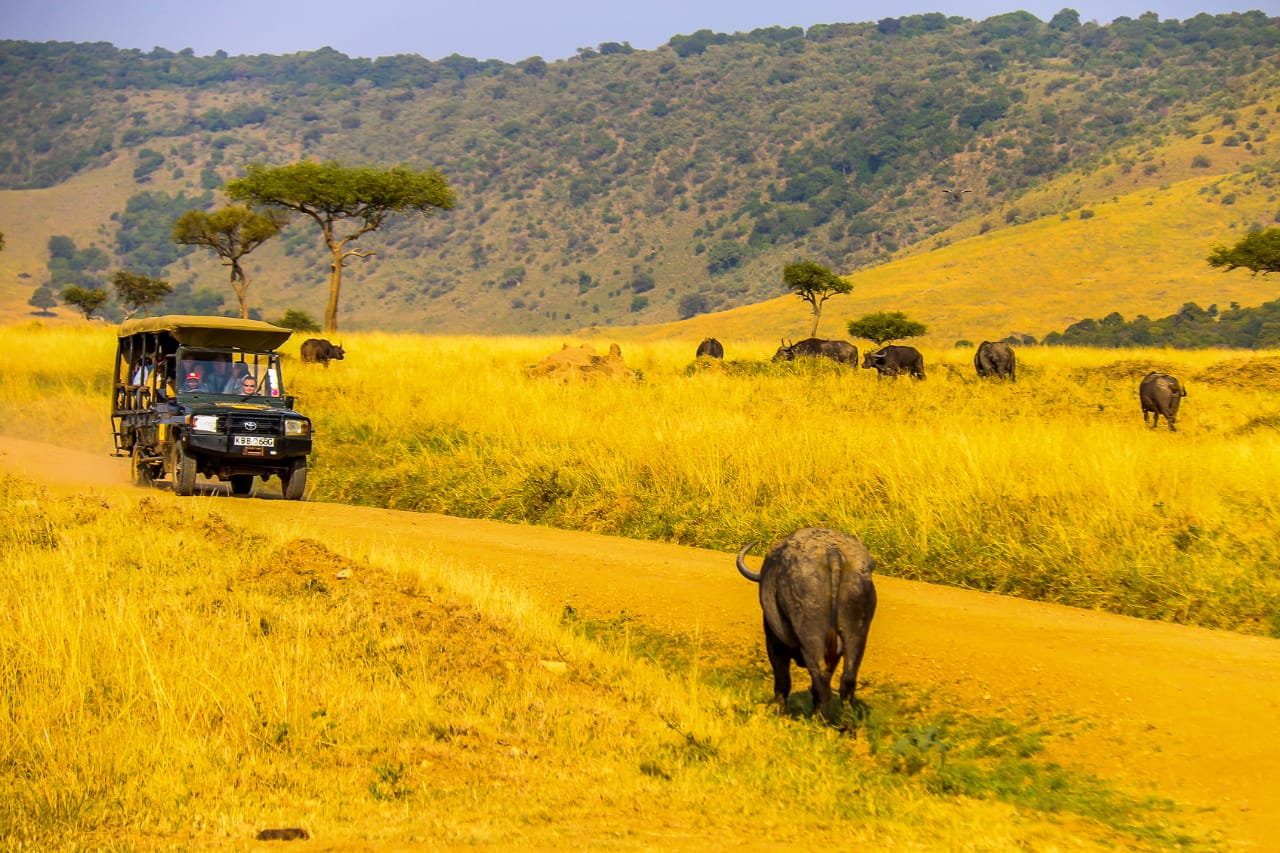 The World Tourism Day Celebrations were held from September 27th  2021  to 29th 2021 in Diani , Kwale County led by the Ministry of Tourism and Wildlife .

Every year, the 27th of September is earmarked by the world to celebrate, the World Tourism Day. The purpose of this day is to raise awareness on the role of tourism to the international community and the  theme was  ‘Tourism for Inclusive Growth.”

A team of four staff of the Authority participated and they included myself ,the Chief Communication Officer, Doreen Muthini and Ally Hemedi both Tourist Officers based in Mombasa and  Mohammed Kingunge joined  the Ministry of Tourism and Wildlife in the three -day event.

On the first day the team led by our Permanent Secretary ,Safina Kwekwe did a beach cleaning up exercise organized by a  group known as the  by the a Beach and Safety Management . In the afternoon participants enjoyed a beach volleyball tournament  with SAGAs competing among themselves.  The winners were awarded a  trophy sponsored by Magical Kenya  which was won by the Kenya National Convention Bureau.

On the second day of the event at  held at Tiwi Beach , there was a stakeholder engagement where the Ps Safina  Kwekwe invited representatives of each SAGA to take the public through their mandates and service charters . The meeting also discussed the  challenges facing the industry during the Covid Season key among them lack of visitors which has impacted negatively on the industry and led to closure of  several hotels and  stakeholders also expressed concern over their inability to access the  Economic Stimulus packages for the sector .

The CCO in her remarks took the stakeholders through the Service Charter and our complaints handling mechanism including our email complaints@tourismauthority.go.ke

On the last day, the team was involved in a  a tree planting exercise at Kinondo Kaya. It was also attended by Director Michael Ole Tialal .

The event was highly published Switch TV and K24 and on all local media present.

We also got an opportunity to brand the venues with our teardrops and banners and had a photo opportunity with the Chief Guest our PS Safina Kwekwe.